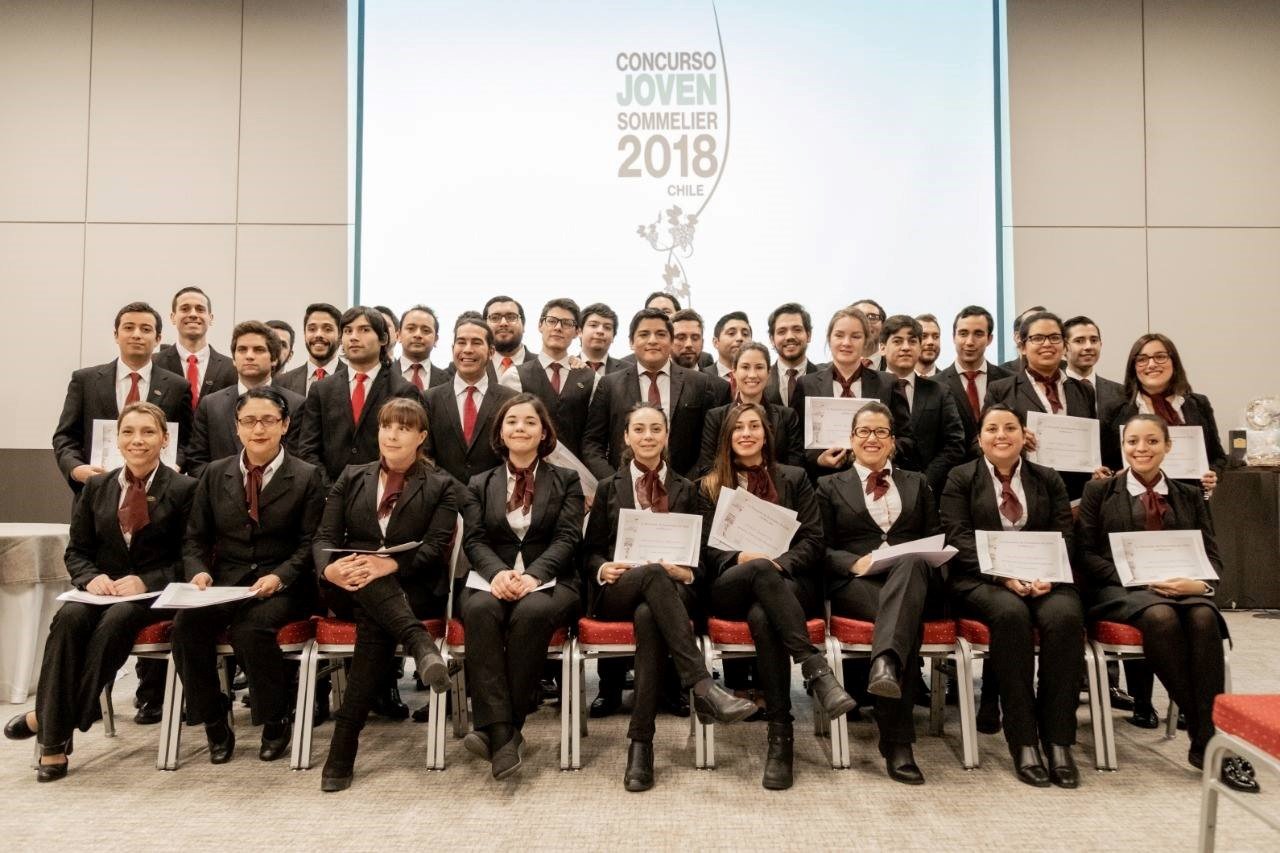 On July 9-10, in Santiago, 37 young sommeliers took part in the Best Young Sommelier of Chile competition organized by Escuela de Sommeliers de Chile. Well-known Chilean sommelier Ricardo Grellet reports that there were many newcomers among the participants, all students of the Chilean Sommelier School. Also, more than 45% were women. 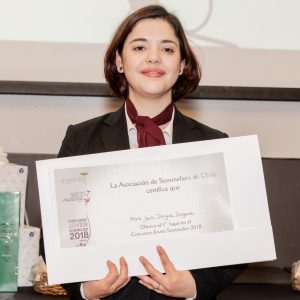 The winner of this second edition of the competition was Maria Jesus Iñigo, a student at the third (and final) level of The Chilean Sommelier School. Beyond the honor of holding the title, the purpose of the contest is to help students get extra elements of training before they face the last exam of their student career.